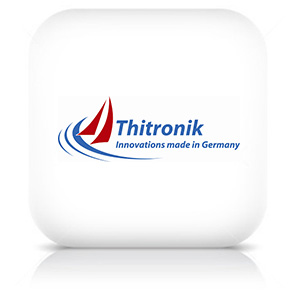 Thitronik was founded in 1987 as a supplier of electronic systems in the commercial shipping market. After the development of own systems also for leisure shipping the entry into the caravanning sector took place in 2001. This was accompanied by the redevelopment and adaptation of the products to the needs of campers. In 2005, Thitronik launched its first wireless alarm system WiPro. Five years later, Thitronik GmbH was founded for the automotive sector and separated from the Marine Systems division. In 2017, Thitronik discovered the vulnerability in Fiat Ducato and identical constructed models and developed the safe.lock system. Due to the strong growth, Thitronik plans to build a complete new company building in 2018 with significantly more office production and storage space, which should be ready for occupancy in 2019.