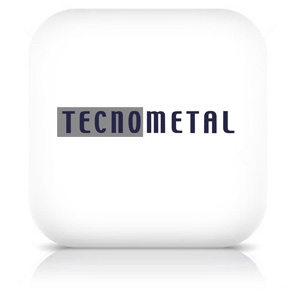 An Italian manufacturer situated in Tuscany, Tecnometal was founded at the start of the new millennium as a direct offshoot of ST.LA.: the latter has been operating since 1975 in the processing of sheet metal, prevalently for the caravan and camper sector, initially manufacturing accessories and parts for tents (pickets, anchoring systems), and later supplying a variety of components to major Italian manufacturers (tables, beds, steps). Today, the company is partnered with major outfitters in the sector. Together with ST.LA. and Forma, Tecnometal is part of the Milianti Group, an entity with total annual revenues of roughly 15 million euros. Tecnometal’s production facilities are equipped with laser cutting machinery, with 2000 sq m of covered space and 4000 sq m of outdoor handling areas. Current production focuses on two types of products specifically designed for the RV sector: table supports and bed steps for internal living spaces. Plans are under way to transfer part of ST.LA.’s production to Tecnometal, with the recent establishment of the Tecnometal Design Research Department, giving life to a well equipped research and development center operating in synergy with the group’s other companies.