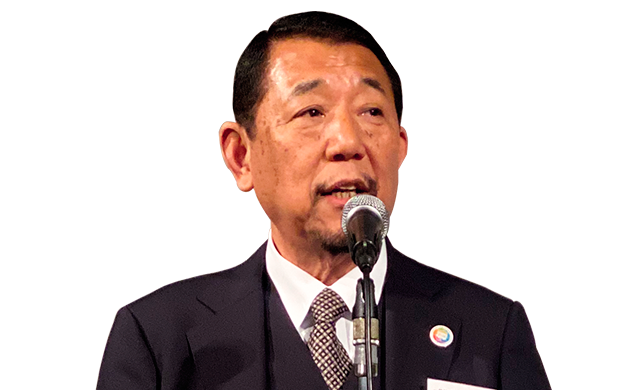 The Japanese RV Association (JRVA) is the organization combining the manufacturers, dealers and suppliers of the RV industry in Japan. We were able to sit down with Chairman, Mr. Takahashi Furihata to learn about the association’s activities and prospects for the future.

Aboutcamp BtoB: Could you give us an overview of JRVA?
Takashi Furihata: JRVA is the Japan Recreational Vehicle Association. Two years ago we celebrated the 25th anniversary, so 2020 is our 27th year of activities. The number of member companies of our association is 138. This number includes manufacturers, dealers and suppliers related to the RV sector.

Aboutcamp BtoB: Could we have some figures about the market, in terms of registra- tions?
Takashi Furihata: We are still gathering the data from the manufacturers and the figures should be ready around the middle of this year. In 2018, we registered 5,367 vehicles across the segments. I can tell you that the number of units has increased comparing to the previous one, so the trend is positive. In terms of the number of vehicles that are on Japanese roads today, we estimate this number to be approximately 110,000 RVs althogether.

Aboutcamp BtoB: What does the association do for its members?
Takashi Furihata: The main activity that the JRVA is doing at the moment concerns this show which we prepare every year. Another important activity concerns the RV Parks: at the moment there are about 150 RV Parks in Japan, but the target is to reach 200 or even 300 parks in the next years. In Japan, we are aiming for these parks to be rather close to towns as RV owners in Japan consider this convenient.

Aboutcamp BtoB: This is quite interesting regarding the parks, why do you locate them near towns?
Takashi Furihata: I think that you may have the same trend in Europe, for example in Japan going to the hot spring is one of the most popular activities while RVing. Also, people traveling by RV tend to enjoy the local cuisine by eating out rather than cooking themselves. Also, me included, most men like to enjoy a cold local beer after a long day driving; however, Japan has a zero tolerance for driving under influence. Due to this, most owners prefer near town locations.

Aboutcamp BtoB: How is the structure of these RV Parks and how do you find new RV Park locations?
Takashi Furihata: The RV parks are privately owned and we are quite lucking as due to increasing interest from the market in RVing we are receiving many requests from individuals who want to set parks up. 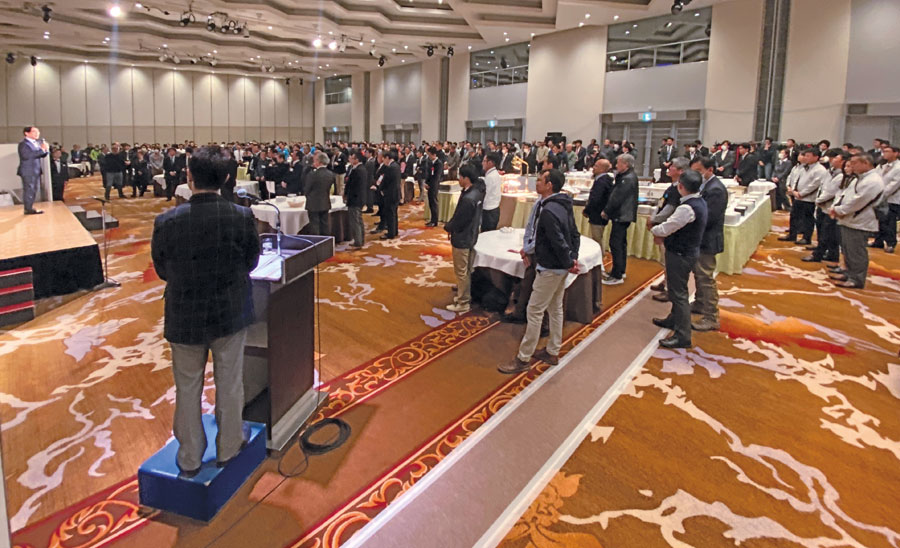 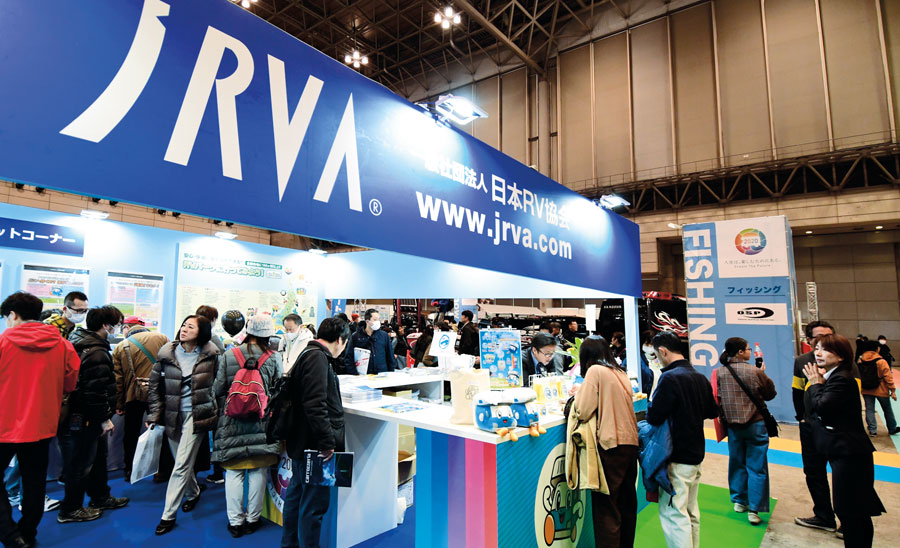 Aboutcamp BtoB: Is there anything that should be changed in the laws, here in Japan, to make the driving easier for the caravan and camper users?
Takashi Furihata: As you can see, my company is importing caravans, so please allow me to answer from this perspective. In Japan, the caravan market is very small as we have quite archaic and difficult regulations. Due to Japan not having a big private trailer market, even private persons need a special commercial license for trailers over 750kg. As you can imagine, this kind of license is difficult to get. An additional complication is that the testing facility does not have a trailer, so to take the test you have to bring your own trailer. But, if you don’t have a license, how can you bring the trailer there? Due to topics like this the end users are often confused. Many laws in Japan take long time to refresh. This particular one about the weight is over sixty years old and I believe based on European regulations that existed when passenger cars had much weaker engines. It is irrelevant for today’s market and needs an update.

Aboutcamp BtoB: Is JRVA in touch with politicians to make this happen?
Takashi Furihata: JRVA and it’s members have made many activities, but the authorities always conclude that this topic is not safety related; just related to sales of cars or trailers, thus not critical.
Another issue relates to LPG; about 20 years ago there were accidents in the housing sector that has made recharging bottles very complicated. When JRVA approached the responsible officials, we were informed that the problem relates to the gas stations refusing the charging of unfamiliar bottles; not official regulation.
So, answering your question, although we tried various approaches, unfortunately, the RVing Industry is still to small to effectively lobby such topics.

Aboutcamp BtoB: What about the imported vehicles? How do you see the potential of such vehicles?
Takashi Furihata: Yes, for sure imported vehicles have a good potential to grow. At the moment, the import market represents only 10-15% of the overall market; however, the production capacities of foreign makers are much higher than local ones. One important step is for foreign makers to make modifications that match Japanese needs. From the perspective of manufacturing the vehicle, I don’t think that the modifications are difficult; however, for importers they are expensive and complicated.
For example, in Japan we have 100V, not 230V so we have to change the inverter and much wiring. Also due to the LPG issues, plus the lack of necessity for a boiler, we need to add a Fuel Operated Air Heater. Another topic is that AC is becoming very common; however, we are not able to use the roof mounted ones due to lack of plug-in infrastructure. As in any market, if you match the market needs, you will see a success!!!

Aboutcamp BtoB: Does JRVA have contacts with other international associations? Does it support its members in discovering new markets, innovations from Europe?
Takashi Furihata: In terms of number of companies which are importing vehicles from abroad, it is still a very small percentage of all our members. Due to this, in principle, JRVA is not doing this kind of activities and the companies that have such an interest do it by themselves.