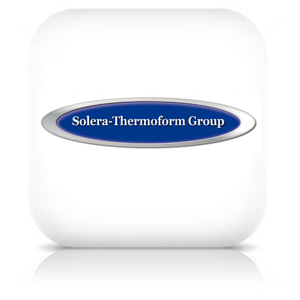 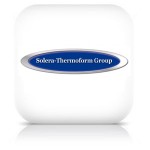 Solera-Thermoform Group was founded in late 2009 by the merger of two important Italian producers, Solera (formerly Solera Materie Plastiche) and Thermoform, which since the mid-70s have manufactured plastic materials using thermoforming processes The company has two production plants, one in Fucecchio, in Tuscany, and the other in Torreglia Veneto. Being able to operate both with traditional methods and with advanced systems, including the Twin-Sheet method and robotic lines, the Solera Thermoform Group is able to satisfy both small-scale and large-scale demands. Its primary relationship with the recreational vehicle industry, which has been such a large part of the history of both Solera and of Thermoform, continues today, but the company has now expanded its field of action to other areas: industrial vehicles, buses, agricultural machinery and “green cars” (electric vehicles to be used in urban settings). Orders are also received from the rail sector, not to mention the parts produced for refrigeration systems and fitness-related machines, as well as many items for the Food & Drink industry (storage, distribution and packaging of food and beverages) and for the medical apparatus sector.