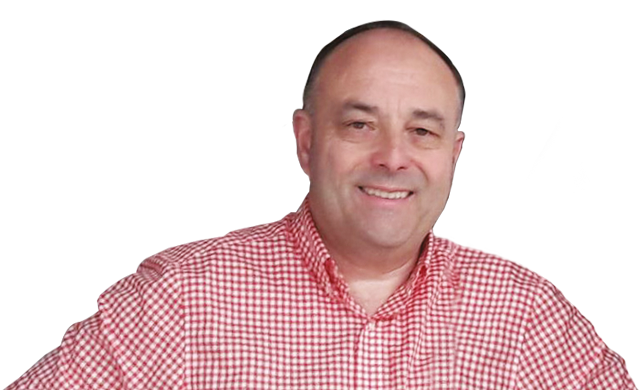 AboutcampBtoB caught up with Pascal Bélot, the Camping-Cars International Manager of the Light Commercial Vehicles Business Unit from the PSA Group, at the Citroen Conservatoire museum near Paris.

In 2019, Citroen will celebrate its 100th anniversary, and if you didn’t realise it had such a long and rich heritage (in cars and commercial vehicles), or just love seeing old cars and automotive memorabilia, then according to Pascal Bélot, it is definitely worth visiting the Citroen Conservatoire museum. With over 400 models on display, including unusual concept cars and daring prototypes, the Conservatoire has the world’s biggest collection of Citroens. The vehicles are arranged by age and particular themes: sport, adventure, commercial vehicles, and concepts and prototypes. There are also archives of old brochures, posters, registration records and technical information to enjoy.

So why is the Conservatoire so important to Citroen?
“It is probably more accurate to describe the Conservatoire as a heritage centre instead of a museum, and that’s why it is so important to Citroen, as it is about our roots. You can’t see the future clearly if you do not know your own history, or in other words, we need to know where we’re coming from in order to know what we are aiming for in the future,” said Pascal Bélot. With so many vehicles to see in the Conservatoire, we wondered if Pascal had any favourites: “If I had to choose three ‘must-see’ vehicles in the Conservatoire, they would be the first 2CV, the last Type H lightweight commercial van (produced in 1982), and the rally cars that crossed the African, European and Asian continents in 1920. If I could add a group of vehicles, I would definitely recommend the creativity expressed in all the concept cars,” said Pascal. As a great example of Citroen’s heritage and design, earlier this year, automotive designers David Obendorfer and Fabrizio Caselani revealed a contemporary reinvention of original Citroen Type H van at the Turismo & Outdoor in Parma, Italy. This is based on today’s Citroen Jumper/Relay and available as a kit costing around 25,000 Euros, which Pascal thinks could prove popular with the camper market. “The public loved it,” said Pascal Bélot. “When you see a picture of it you are amazed, but when you see it for real it creates a real emotion in you! One of the first vehicles has been converted as a camper” he continued. “I have read about a trend in California where it’s very, very trendy to have a car based on modern vehicle with the look of an old-timer. I believe that Citroen is the first brand to offer an old-timers replica kit (the Type H),” said Pascal. “The extra cost of around 25,000 Euros for this retro-kit model could be prohibitively expensive for some, but as people already pay something like 55,000 Euros for campers, it makes a total cost of 80,000 Euros, but a concept car or a dream car like this has no value, just a price to pay to be almost unique,” he added. This Type H replica kit may not bring a substantial number of extra sales, but it does reinforce the fact that Citroen is a brand with extensive experience and 99 years of history behind it, which is something that differentiates it from its competitors.

So how is the camper market for Citroen shaping up this year?
“We are growing, and it is very interesting to note that in the first quarter of the 2018, Citroen is now the second brand in Europe. The PSA Group (Peugeot and Citroen together) were already the second player in the market, but for the year to date at the end of March 2018, Citroen alone has recorded again the best growth in registrations of all the OEMs, with 94% increase over the same period last year and a market share up from 7.7 per cent to 9.6%. We are very proud of this, and thank all our partners who trust us” said Pascal.