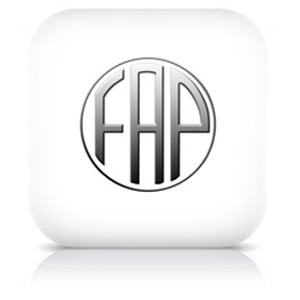 FAP has been producing plastic components for nearly half a century. The founder began looking to the camping sector in 1968, prompted by two leading entrepreneurs who helped to shape the Italian caravan sector – Luano Niccolai of Rimor and Giovanbattista Moscardini from Laika. In 1982, the company branched out into the rail industry, which it still supplies with furnishing components for carriages. The headquarters, including the technical department, production line and warehouse, is in Florence, spanning a covered area of 4000 m2. FAP is a long-time leader in Europe for its camper and caravan locks, with 80% market share and partnerships both with vehicle manufacturers and with the most successful door makers. In 2011, it launched the Ghost lock, the top of its range and a real beacon of excellence in the sector, with a mechanism offering two locking points.