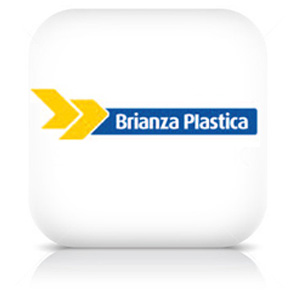 Brianza Plastica was set up in 1962 to produce fibreglass laminates. Over time, it has significantly extended its market presence with a comprehensive product range. It has served the construction industry from day one and has been enjoying increasing success in the transport sector since 2006. In this arena, it supplies fibreglass sheets both to manufacturers of recreational vehicles (campers and caravans) and to lorry and refrigerated-trailer producers. The company is based in Carate Brianza (just north of Milan), with other factories in Ferrandina (near Matera), Ostellato (near Ferrara) and San Martino di Venezze (near Rovigo). It has storage facilities in Nola (near Naples), Lyon (France) and Elkhart (USA). Brianza Plastica is Europe’s largest producer of fibreglass. It makes laminates both with continuous hot and with discontinuous cold technology. 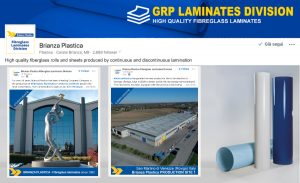 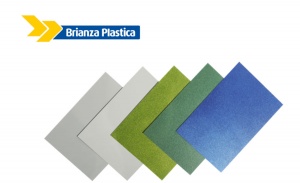 Brianza Plastica, the manufacturer of fibreglass sheets and rolls for interior and exterior walls and ...
Read More
20 August 2019 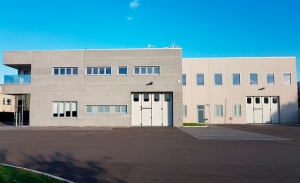 Fincap, the company that owns Brianza Plastica Spa, has acquired a controlling stake in Mobiltech ...
Read More
28 May 2019 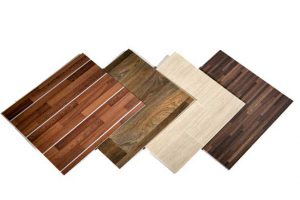 Fibreglass laminate with PVC or paper for buses and recreational vehicles. Driven by the market ...
Read More
7 June 2017 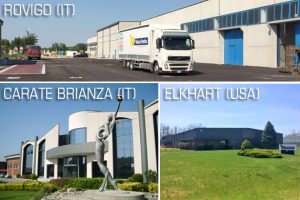 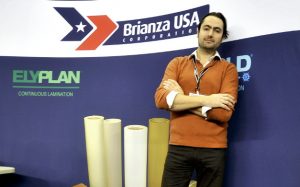