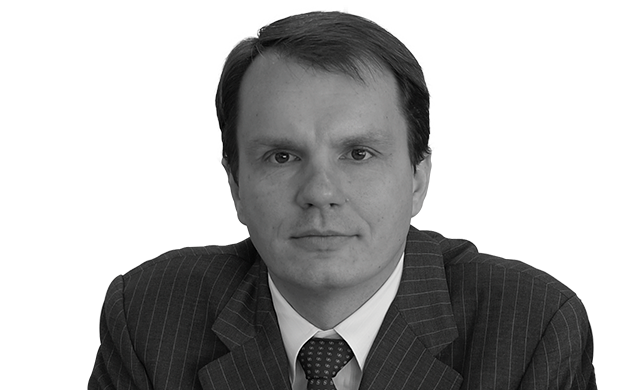 What are the scenarios you figure out for the future in RV Japan market?

The Japanese RV Market will continue to grow in the coming years. From 2014-2015 the market grew by approximately 11% & although this was higher than previous years, it can be expected that the growth in the years leading to the 2020 Olympics will remain in the high single digits. Beyond the Olympics, the additional positive boost that may benefit the RV Market is the continuing growth of foreign tourism in Japan. The Japanese government has set this growth as one of the main priorities for further boosting the economy, especially in the rural areas. Lastly, the continuation of growth in the aging population will continue to sustain and grow the market. As many of the older generation have significant savings, free time and an interest to see their own country, domestic traveling with an RV will continue to gain popularity. It is important to mention that the growth will mainly be focused on motor caravans, not caravans. (please see the below comments)

What are the reasons obstaculating import of RV in Japan from other countries?

In terms of obstructions, I would like to first address the ratio of caravans vs. motor caravans in Japan. The simple reason why caravans are not popular in JP is due to the fact that in general, there is no trailer pulling culture in this country. Motor or sail boats trailers, small trailers for Do-it-Yourself exist is such small numbers, that one could almost say that the percentage is zero. There is also the issue that JP roads sometimes tend to be quite narrow; however, in my personal opinion, this is not the key issue. In terms of imports, first of all there are no import tariff based restrictions, however, there are some issues related to the homologation of the vehicle per exhaust regulations. Per regions from which imports are coming in, EU is highest , US is a distant second. There are no imports from AUS or China at the moment & aside from some JP Manufactures who produce components (furniture, etc.) in their own plants in China; imports from both of these countries are not expected in the near future.

Here are the main obstacles, in my view:

– Size of vehicles – in general JP RVs are typically smaller than European, and of course, American ones. As a large percentage of the buying population is elderly couples large vehicles presents a challenge for driving & to some extent waste per too much space.

– Price of vehicles – imports are generally more expensive due to the long transport, upgrades necessary for local market & lack of service for base vehicles in JP.

– Lack of service for base vehicle – at the moment JP does not have any service for the Fiat Ducato, nor any of the American brands. Therefore, the vehicles imported are gray imports & have to be serviced by the importer. These costs have to be added onto the price of the RV making it more expensive if compared to locally manufactured Toyota Hiace or Nissan Caravan.

What are the main differences of interior layout between european and japanese standards in terms of style, research and ergonomics?

The first main difference is that the size of the interiors is much smaller. This is mostly coming from the fact that the base vehicles are smaller.

-Showers are not so common & only available on the larger vehicles. In Japan, we have a lot (over 3,000 or so) of hot springs all over the country and they are quite reasonably prices + can be easily accessed. Most people prefer to relax in a big hot spring rather than a cramped shower.

– Microwaves instead of Ovens – In Japan, people do not bake, so ovens are not necessary.

– Compressor Driven Fridges – We do not have any market for 3-way fridges, instead the market is completely compressor fridge

Very low fitment of LPG – Gas is considered troublesome to refill and dangerous. Due to this, we are not using LPG for heating or fridges. It is used for cooking, however, we typically use disposable cartridges. If a shower & boiler is installed, then a small 3kg or 5kg LPG portable tank will be also onboard.

– Large Battery Banks & Solar Panels – As most people prefer to stay off grid, they typically have larger batteries + solar panels. Some have small generators for driving the AC in summer, however, generator use is quite restricted in many areas due to noise.