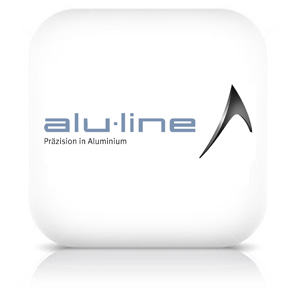 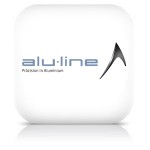 Alu-Line GmbH was established by Alfons Zimmerer in Bad Saugau in 1985. The company quickly became well known for its precision in the welding, punching, sawing and grinding of aluminium parts and profiles. The continuing expansion of the operation necessitated the construction of a further production hall at the current premises in 1990. The second Managing Partner, Ernst Sigmund, joined the flourishing company in 1991 and a second production hall with an integrated administration building had to be built just four years later due to lack of space. The products have been marketed across Europe under the brand name ‘EuroCarry’ since 1997. An ultra-modern CNC department was established in 2000 that enabled the processing of long aluminium parts with lengths of up to 6 metres on five-axis machining centres. Certification in accordance with DIN EN ISO 9001:2000 allowed Alu-Line to access new markets in the automobile industry and in medical technology. The official opening of a large, modern production and storage hall took place in 2009 and the entire ‘Planning and Construction’ area was modernised two years later together with the introduction of the ultra-modern CAD software ‘Solid Edge’. The company has been certified in accordance with DIN EN ISO 9001:2008 since the end of 2011. 87 members of staff are currently employed on the approximately 9,000m² production and storage area. Alu-Line will be supplying customised laser parts from simple sheet metal parts to complex assemblies from 2015 in aluminium, steel and stainless steel.