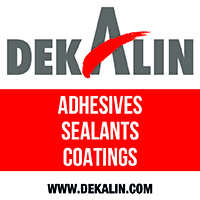 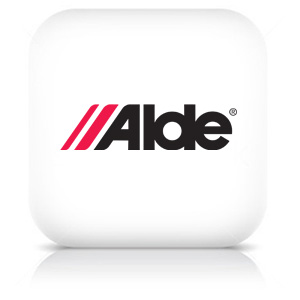 Alde AB was founded in 1949 by the Swede, Alde Rask, manufacturing systems for cars and tractors. Over a decade the company would become more focused on caravans and boats. The company’s first central heating system was developed in 1966 and offered for export in 1969.
In 1986, senior management led by Bo Griwell reorganised the company, creating a new Paneuropean structure with independent companies acting as agents abroad. Alde International Systems AB in Sweden, and Alde International (UK) Ltd were founded in the same year.
With hydronic (wet) central heating systems gaining favour in the luxury market, Alde International Systems AB continued to grow and prosper, manufacturing state of the art systems for caravans and motorhomes and boats. 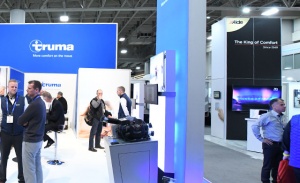 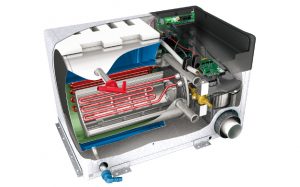 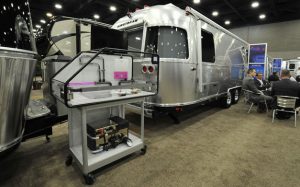